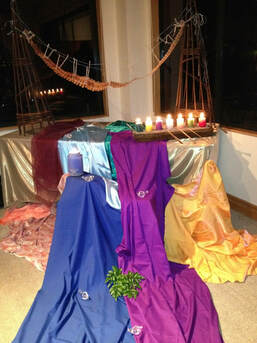 The Australia and New Zealand Association for Clinical Pastoral Education (ANZACPE) was formed in June 1990, in Melbourne. It is an Association of seven Member Associations. Each Association is autonomous with its own administrative structures for Accreditation of CPE Supervisors and Registration of Centres where CPE can be conducted. However the Standards for Clinical Supervisor Level II have been established across the various associations and equivalency is recognised. Members of ANZACPE meet annually for a conference and for the conduct of Review Committees for Level II. 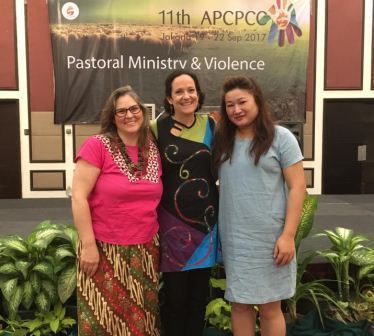