ASACPEV Incorporated Executive Committee is made up of a cross section of people who are passionate about CPE and supervision. Executive meet every second month to reflect and manage the necessary changes to improve CPE and the process of supervision.  ASACPEV Executive is working toward excellence in the practice of supervision and pastoral care. 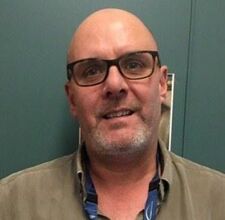 David Glenister - President
David Glenister is the Coordinator of Pastoral and Spiritual Care Services at Royal Melbourne hospital, and Director of the CPE Centre.  David is a Clinical Pastoral Supervisor.
​president@asacpev.org.au 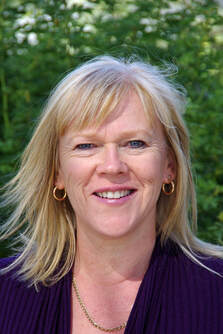 Heather Somerville - Vice President
​Heather is a Clinical Pastoral Supervisor and Pastoral Care Practitioner at Peter MacCallum Cancer Centre in Melbourne. Prior to this position Heather was engaged in various forms of church based ministry within the Baptist tradition as well as interdenominational organisations. Heather accepted the role of Chairperson of the Registration and Certification committee of ASACPEV at the beginning of 2014.
Heather.Somerville@petermac.org 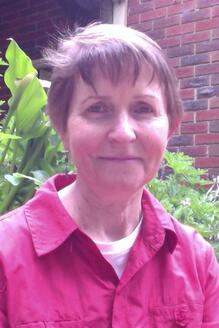 Jane Monk - Secretary
Jane is a Pastoral Care Practitioner at St George's Hospital in Kew, having completed 3 CPE units at Austin Health in 2016 / 2017, and accredited at the Advanced CPE level in November 2017.  Prior to moving into the Pastoral Care profession, Jane worked in the Workplace Rehabilitation profession and held senior roles in their Association (ARPA).
secretary@asacpev.org.au 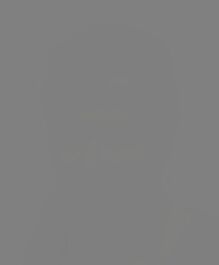 Shirley Nash - Treasurer
Shirley is a Clinical Pastoral Educator who completed CPE, and has supervised, at both Campuses of Austin Hospital.  Her previous roles have been in Education (in both schools and in Staff Development units of Government Departments).  She was also Anglican Chaplain at The Royal Children’s Hospital, co-ordinator of the afternoon supervision sessions at the Chaplains’ Professional Development Program, and completed 2 years as Secretary of ANZACPE.  Most recently Shirley has co-ordinated a unit of CPE in Bendigo (with North East Victoria CPE Centre)
treasurer@asacpev.org.au 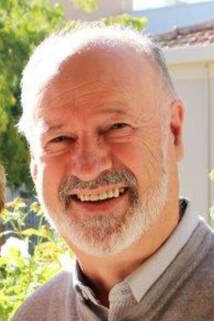 Dan Murphy - Past President
Dan is Centre Director of a new CPE Centre in North-east Victoria. He lives in rural Victoria, in Euroa, with Mary, having moved there in 2014. Dan works 2 days per week as Coordinator of Pastoral Care at Northeast Health Wangaratta.
Dan is actively involved in several key strategic relationships which are central to ASACPEV, including ongoing interaction with Spiritual Health Victoria, engagement with Spiritual Care Australia (SCA), and the ground-breaking negotiations with the University of Divinity regarding the integration of CPE into the University’s academic awards, and the acknowledgement of ASACPEV’s Supervisory members as members of the Academic Staff of the University. These relationships are highly important in ASACPEV’s future directions and development. Dan is also actively engaged with the Australia and New Zealand Association for Clinical Pastoral Education (ANZACPE), having served on its Executive for the last 3 years.
​ 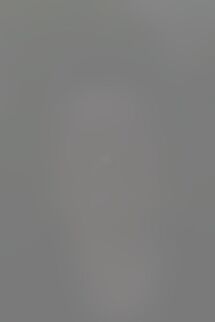 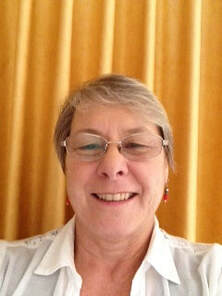 Allison Whitby
Allison is the CPE Liaison Officer for thre University of Divinity. This was a new appointment created in 2015 to facilitate the revised process and new partnership between the University and ASPEA Inc. for the crediting of CPE units within University of Divinity Awards. Allison is a Clinical Pastoral Consultant and was Director of the Heidelberg Repatriation Hospital CPE Centre for 19 years while concurrently Director of the Austin Hospital CPE Centre for 9 years, retiring from these roles in 2017. She has a passion for experiential learning and seeing CPE acknowledged as foundational for best practice spiritual and pastoral care. She is also pasioante about extending the availability of CPE to regional areas, sharing the resources of ASACPEV's history and experience with other CPE Associations in Australia and New Zealand and for the exchange of ideas, practices, collegiality and creativity which are the gifts of broad engagement in the sphere of experiential learning. Allison is a past president of ASACPEV Inc. and ANZACPE, current chair of the ANZACPE Professional Standards Committee, and a member of ASACPEV Inc Registration & Certification Committee. She also filled the roles of Chair of Spiritual Health Victoria’s (now SHA) Education and Research Advisory Committee. Allison lectures/facilitates in the University of Divinity's Graduate Certificate and Graduate Diploma in Supervision.
​